Hello friends. Hooray its the weekend! Saturday morning for me. A bit relaxed and  hence I sat down to blog. I want to share this card I made yesterday. This Modern Flowers die from Simon’s Friends release has been sitting on my desk for a few days. I got distracted while doing another project and this card happened! Can you relate? In the middle of making one card, I see a stamp set or a die on my table, an idea pops up in my head and I stop my first project I am working on, to get this new idea working into a card. 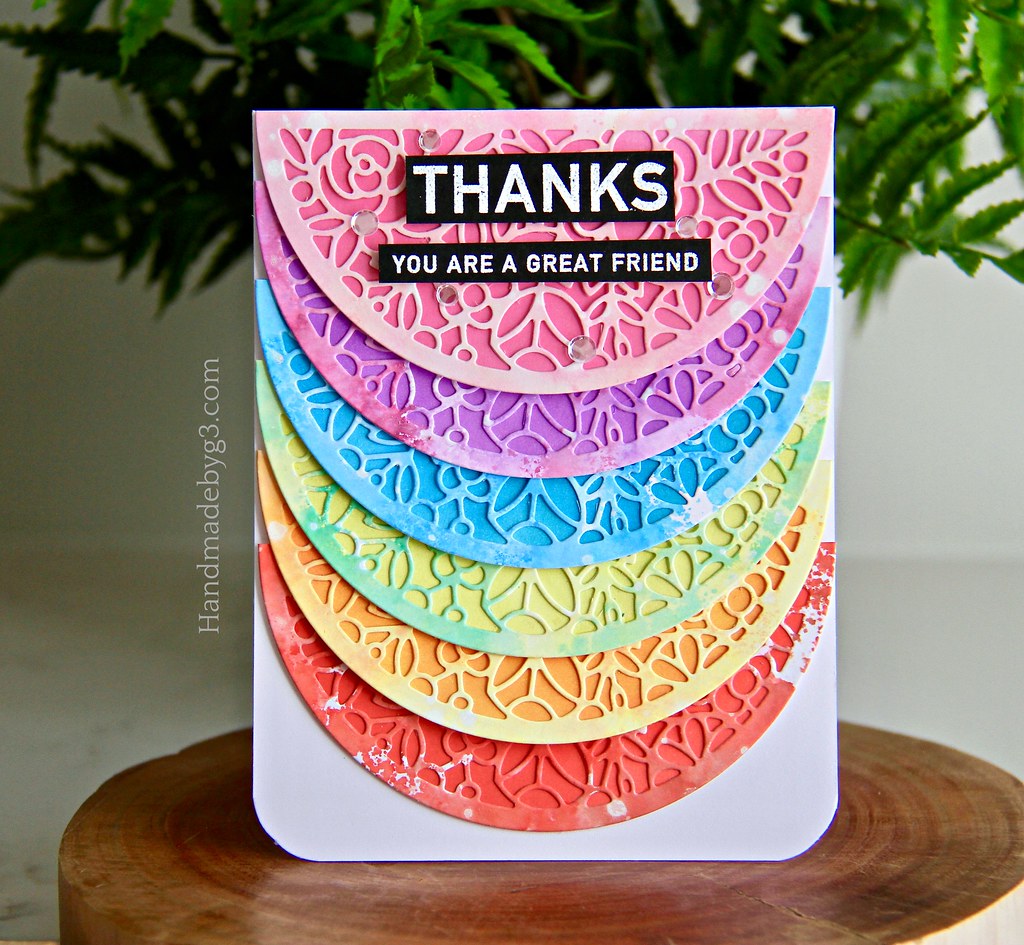 Here are some closeups 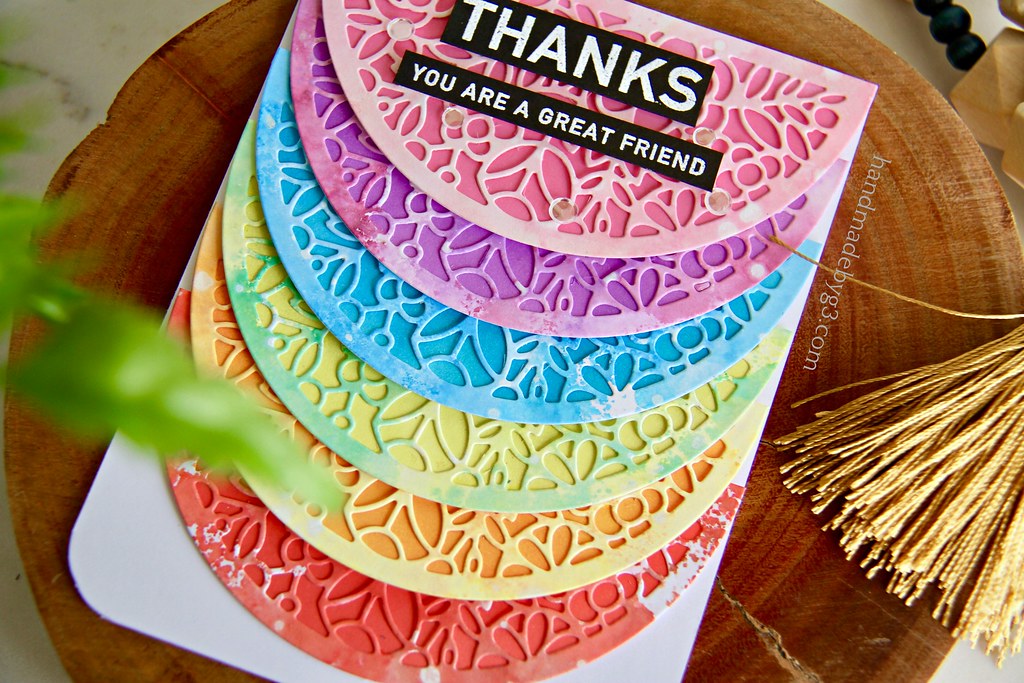 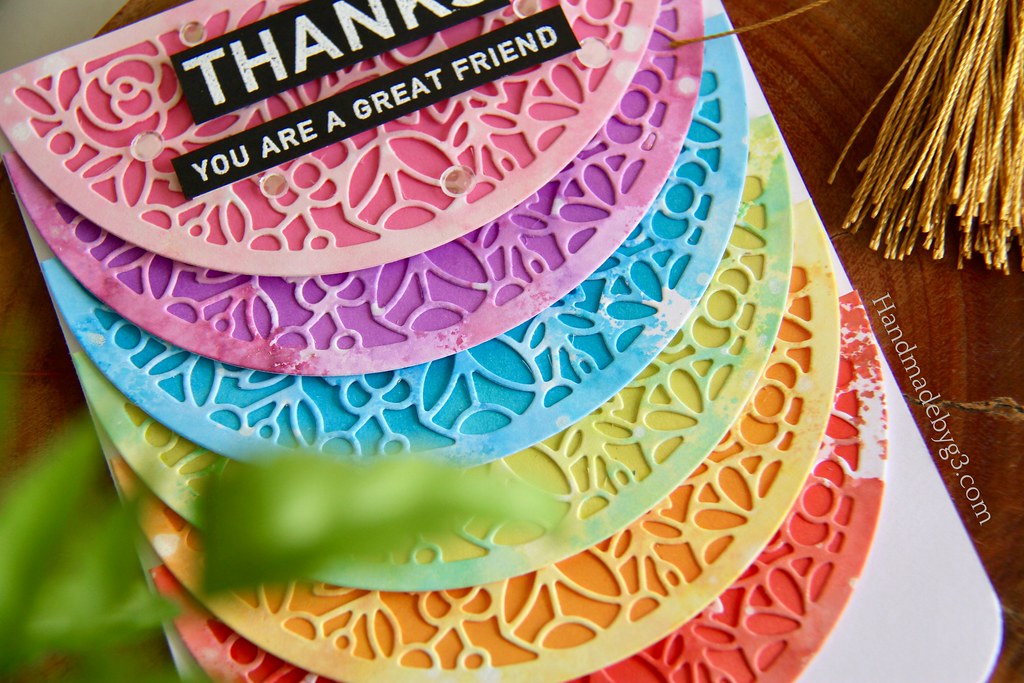 Love the intricate pattern on this die. And I want to use this die in a different way to what it was intended for. I am happy with it. Hope you like it too:)

Thank you for stopping by today. Have a wonderful day!

I love my fluff but mum thinks I need a hair cut!

You Lift me up! New card on my blog using @simonsa

Who says heart shaped images should be used only f

Good Morning! Are you ready for Easter? @taylored